The current practice of Christian consumer culture is defunct.

We can’t keep evaluating visual stories just on their problematic content. Yes, some forms of entertainment could be a temptation to us, and it is wise to guard our hearts and minds. After all, we want to make sure that we honor the first and greatest commandment—to love God supremely.

Jesus said a comprehensive Christian ethic requires loving our neighbor as ourselves. And as we discover in the parable of the Good Samaritan, our neighbor is anyone we come into contact with.

Even if that contact is minimal. Even if we technically don’t know them. Even if all we’re doing is paying them to entertain us.

That’s zero for two. The odds are not in our favor.

Personal Purity Isn't Enough is a paradigm-shattering exploration of the Christian’s forgotten duty when engaging with popular culture. This course is the first and only of its kind—eschewing a self-centered legalism on the one hand and a freedom-toting licentiousness on the other.

If you’re ready to forever change how you view entertainment, for the glory of God and the good of your neighbor, this course is for you.

“As someone who has long studied and meditated on the intersection of faith and art, I can recommend this course unequivocally. Stewart takes a fascinating, well-informed and virtually unique approach."

- Joseph W. Smith III, film critic and author of Sex and Violence in the Bible and Transparency: A Cure for Hypocrisy in the Modern Church

“Cap Stewart remains a clear and reasonable Christian voice on sexual issues that are starving for exactly that.”

“A holy church in the Age of Entertainment must address the Christian’s relationship to Hollywood. With great clarity, well-grounded in Scripture, Cap Stewart’s work is an essential and invaluable voice in pointing all of us to the least talked about but most important issue for Christians in their entertainment choices.”

“The content in this course is astounding. After the #metoo movement, we knew there was a problem with sexual abuse in Hollywood, but very few people knew the full extent of their corruption. Cap has clearly spent considerable time researching the exploitation of actresses in Hollywood. What he has collected is sickening and action-worthy in every way for the believer. His analysis is clear, biblical, and relevant to the modern evangelical church. The church needs to hear this message!”

- Marian Jacobs, staff writer for Lorehaven Magazine and author of Drawn from the Water

“Reading Cap Stewart initially feels like a fresh, new take on approaching media as a Christian. A bit further in you realize the take isn’t so much new as ancient, bringing God’s timeless truth to bear on modern media in a way rich with helps for the reader and glory directed to the Creator.”

“Abraham Kuyper famously said, ‘There is not one square inch in the whole universe over which the risen Christ does not cry, “Mine!”’ For years now, Cap Stewart has been showing us how that’s true for cinema too; he’s showing Christians how we can watch movies to the glory of God.” 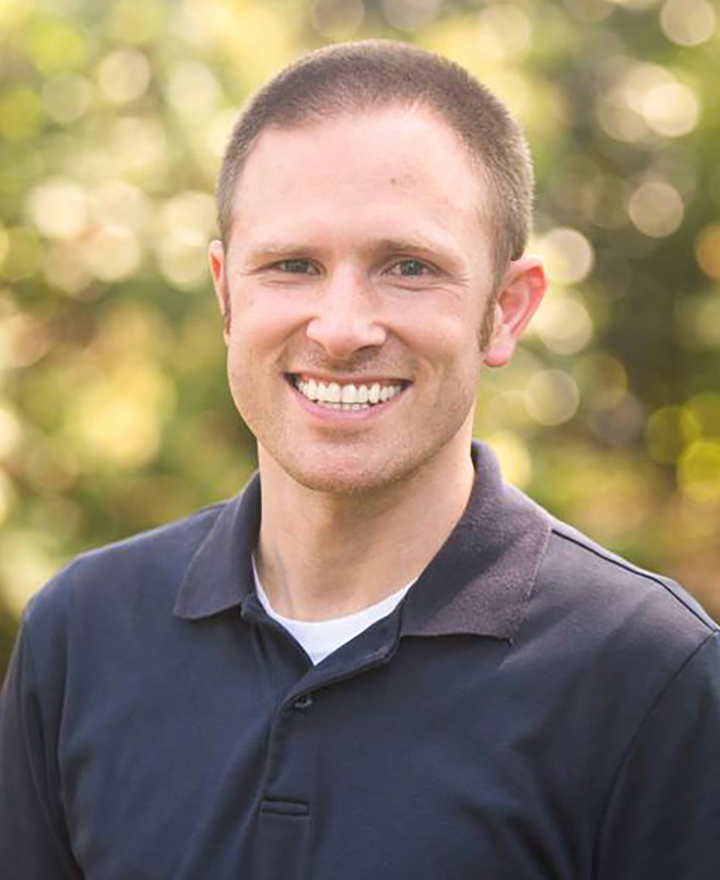 Recognized by Zondervan Academic as one of the top Christian thinkers on sexualized entertainment, Cap Stewart is a contributor to the anthology Cultural Engagement: A Crash Course in Contemporary Issues, released in 2019. Cap has written for several print and online publications. As a writer, speaker, and artist, he has developed his love of stories through drama, radio, videography, independent filmmaking, and collecting and reviewing film scores. Cap has been writing about theology and the arts at capstewart.com since 2006.

Are the suggested movies included in the course?
The decision to not charge everyone for physical copies of each movie is based on several factors: 1) most of the suggested movies are already available through other means (online streaming services, library rentals, etc.), 2) not all students would want to watch (and pay for) every movie, and 3) we wanted to keep the course easily affordable.
How much of the content is original?
Rest assured: these lessons are not just rehashed material that Cap has previously published. While some magazine articles and blog posts have been repurposed (with heavy edits and drastic reorganizations), a majority of the content here is exclusive to this course.
What if I am not satisfied with the course?
One of the reasons the introductory lesson is freely available is to give you a good feel for how the course is laid out and what you can expect to glean from this material. Even so, if you are unsatisfied with your purchase, contact us in the first 30 days and we will give you a full refund.
Is Cap your real name?
There are three possible answers to this question: 1) It certainly isn’t fake! 2) My real name is Capernicus Maximus Ignalious, commander of the Stewart Clan of the East Coast, General of my imaginary legion, loyal servant to the true Sovereign of the state (and the world, and the universe). Father to three marvelous daughters, husband to a magnificent wife. Because of divine mercy, I will have my vindication, if not in this life, then certainly the next. 3) Yes.